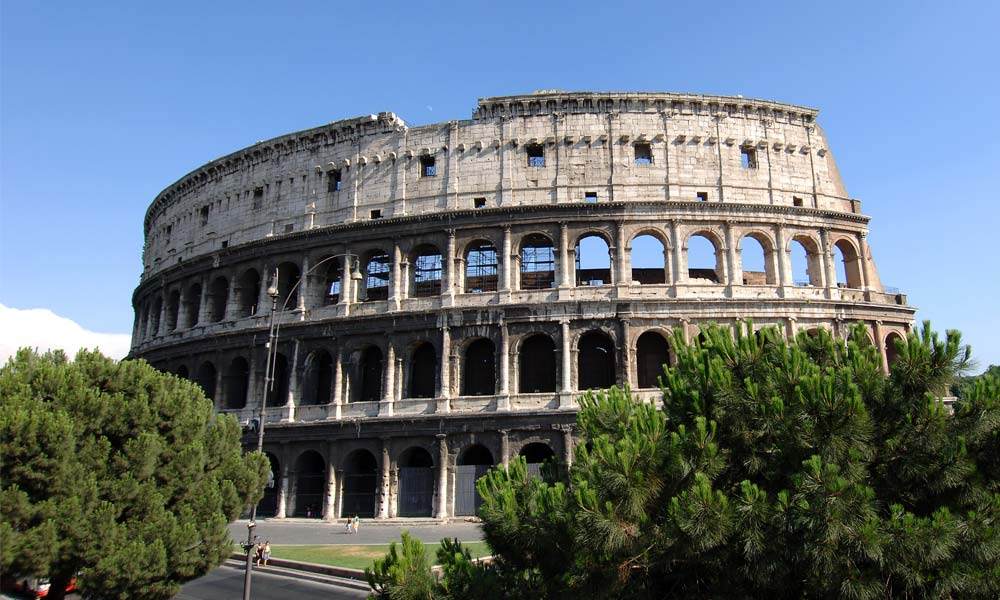 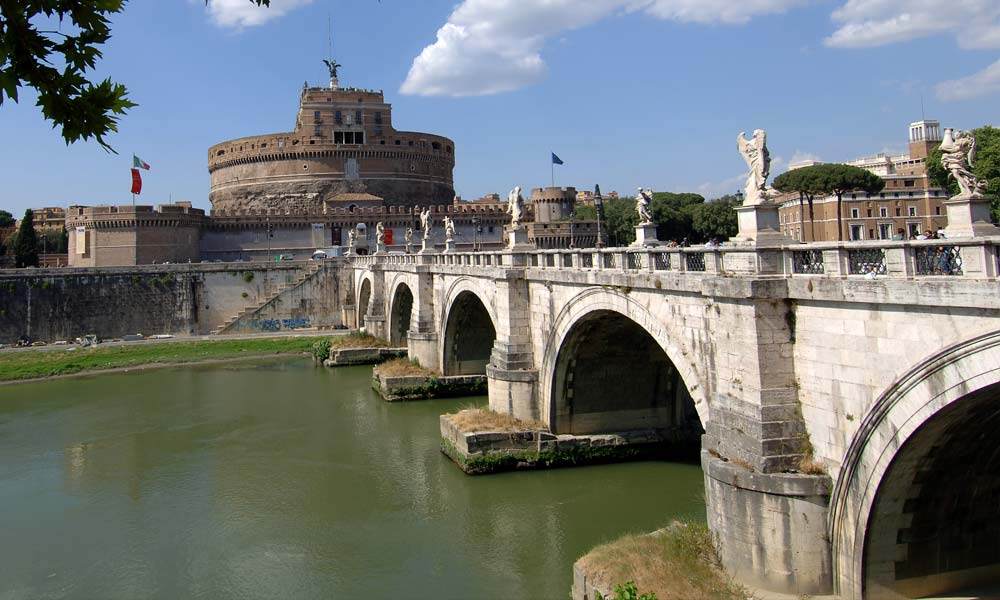 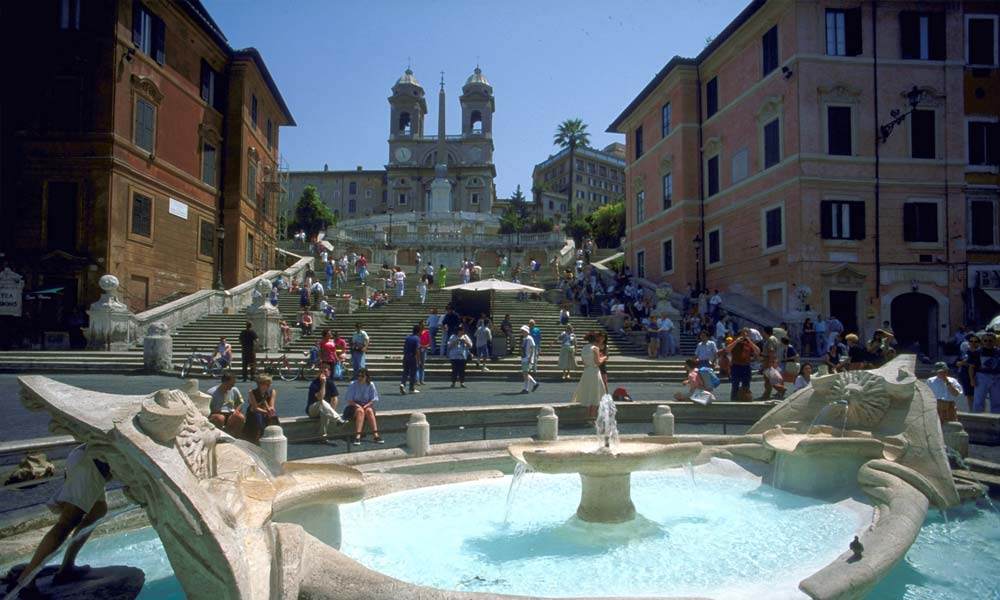 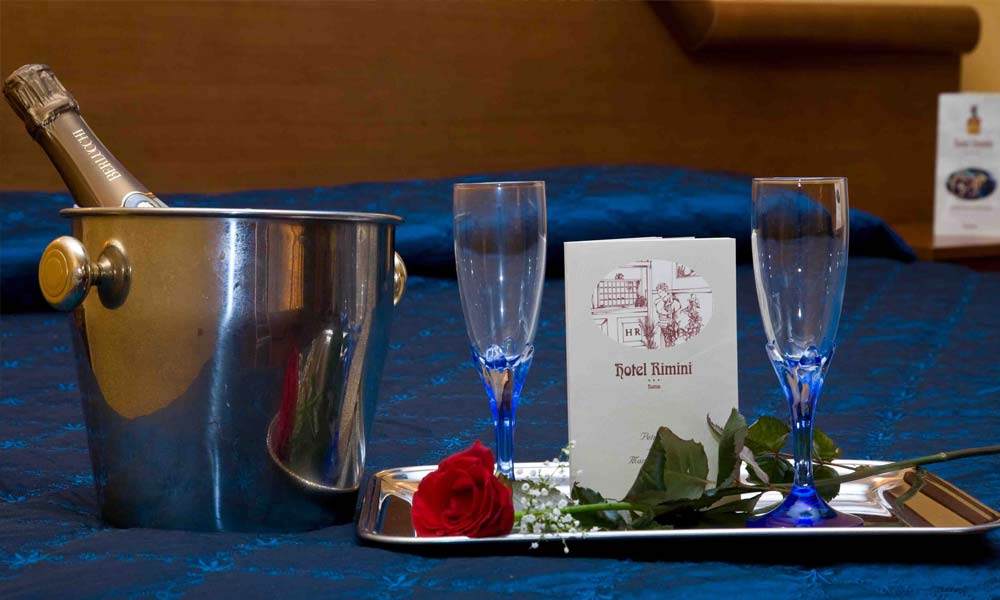 Hotel in Rome near Termini Station

The Hotel Rimini is strategically located in Rome for business travelers since near the Police station, ministries, La Sapienza university and the Policlinico Umberto I hospital, the Police Academy and ministries of the Interiors, Public Works and Defense. The hotel, in downtown Rome near the main tourist attractions and Opera Theater, is also perfect for vacations.

Hotel Rimini is located in the Castro Pretorio District, between Termini Central Station and the University Campus, right in front of the Italian National Tourism Board headquarters. 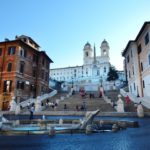 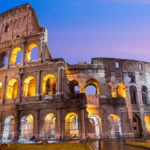 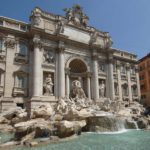 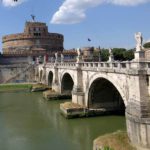 The ancient Castro Pretorio District is characterized by some important national buildings such as the National Library, the Archeological Museum in Palazzo Massimo, the headquarters of the Supreme Magistrate Council and the prestigious La Sapienza University.

The hotel’s central position also allows guests to quickly reach the main historical, cultural and business locations, both on foot or with the efficient public services that cover the entire city.

How to reach us

From Rome Fiumicino “Leonardo da Vinci” airport you can reach Hotel Rimini:
– by taxi;
– with the “Leonardo Express” train which takes 30 minutes and drops you off in front of Termini station.
From here, take a taxi or walk. Turn right onto Via Marghera. The hotel is at no. 17. The trip from the station to the hotel takes circa 5 minutes.

You can reach the hotel from Termini station in 5 minutes: leave the station and turn right onto Via Marghera. The hotel is at no. 17.

Coming from Rome North:
take the “Tiburtina” consular road until it arrives to Piazzale del Verano. From here, take Via De Lollis and drive onwards until this road becomes Via Dei Ramni, therefore drive to the end and after the ancient city walls with Roman arches, turn right onto Viale Castro Pretorio. From here, drive straight ahead until the second traffic light. Turn left and you arrive into our district. Take the second right, Via Dei Mille, and immediately afterwards, the first left and once again, the first right onto Via Magenta. On the first corner you arrive to Via Marghera and we are on the left.
Coming from Rome South:
you should take the Rome ring-road on the outer carriageway in the direction of Appia Tuscolana. Exit onto Via Tuscolana in the direction of the center and drive ahead to the San Giovanni district. Then drive in the direction of Termini – Via Merulana until you reach the Basilica of Santa Maria Maggiore. Drive alongside the basilica and turn right onto Piazza dei 500 – it is the square in front of Termini station – go around the square onto Via Marsala and after less than 100 meters, turn left onto Via Marghera. The hotel is at no. 17.
Coming from Rome East (A24 and/or Bretella):
take the A24 to the end, passing the underpass and take the traffic light on the left in the direction of S.Giovanni-Verano. Follow the directions for Piazzale Verano. Once you pass Via Dei Reti follow the tram tracks and on reaching Piazzale Verano at the first traffic light, turn left onto Via De Lollis. From here follow the directions provided for Rome North.

For our special rate garage, drive straight ahead on Via Magenta for circa 30-40  meters and you will see the garage on your left. 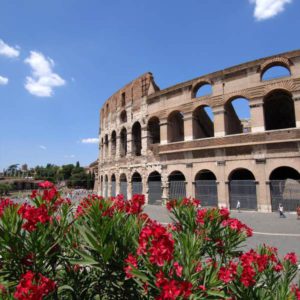 Visit the Roman Archeological Museum in Palazzo Massimo which is located a few meters from our hotel in Romeand then head into the heart of the imperial city. You can reach the Colosseum by foot or with the subway on the blue line (2nd stop from Termini station). Having admired the splendor of the Flavio Amphitheater and the nearby Domus Aurea, we advise you stay around the Palatine hills, taking in the Foro Romano ruins until you arrive to Circo Massimo and further ahead, the majestic Caracalla Baths. 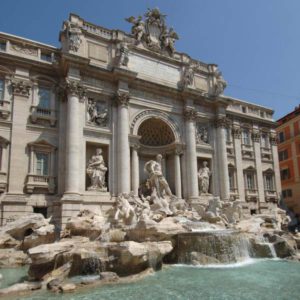 From Termini station take the subway red line and get off in The Spanish Steps (3rd stop) where you can admire the spectacular steps to the Trinità dei Monti and the unusual Barcaccia fountain. From here, walk through the elegant Via del Corso to Piazza del Popolo. It is flanked on both sides by twin buildings in Neoclassic style. Come back by taking the picturesque Via Ripetta and you will arrive to the famous Trevi Fountain, and then the Pantheon. To complete your trip, go to Piazza Venezia with its “Altare della Patria” and “Campidoglio”. 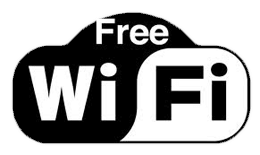